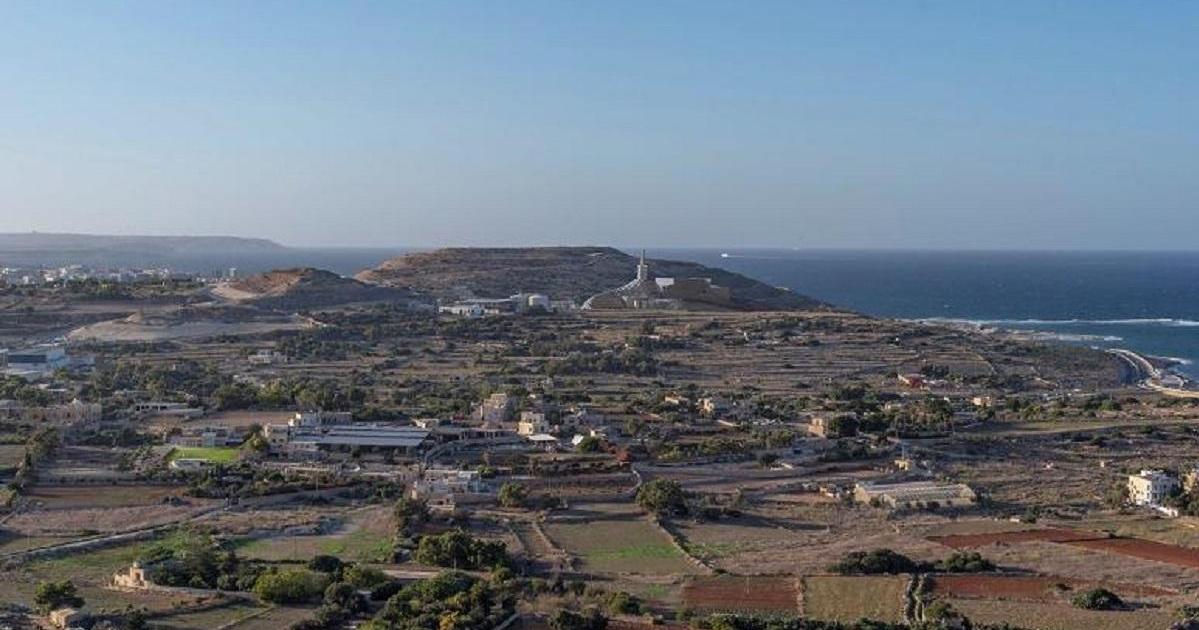 Wasteserv has published a so-called Prior Information Notice on the Magħtab Waste-to-Energy Facility project so that potential bidders can start writing their bid.

Last week, the company said no one had submitted a bid to operate the new waste-to-energy facility at Magħtab for the first 20 years.

It had noted that a new pre-qualification questionnaire will have to be issued because none of the three pre-selected consortia that took part in the first competitive dialogue procedure submitted a final offer.

A project proposal for the scheme, which faced heavy objections from neighboring councils and environmental NGOs, was approved by the planning authority earlier this month. The environmental policeman gave his approval last year.

Excavation work should be completed this year.

In a statement on Friday, Wasteserv said it had issued a PIN to let potential bidders know it planned to launch a competitive process with negotiation for the plant within weeks.

The PIN will also appear in the EU Journal in a few days.

He said the successful bidder will be awarded a contract to design, build and operate the facility.

The construction phase would last about three years and the subsequent operation and maintenance period would last for 20 years.

Independent journalism costs money. Support Times of Malta for the price of a coffee.