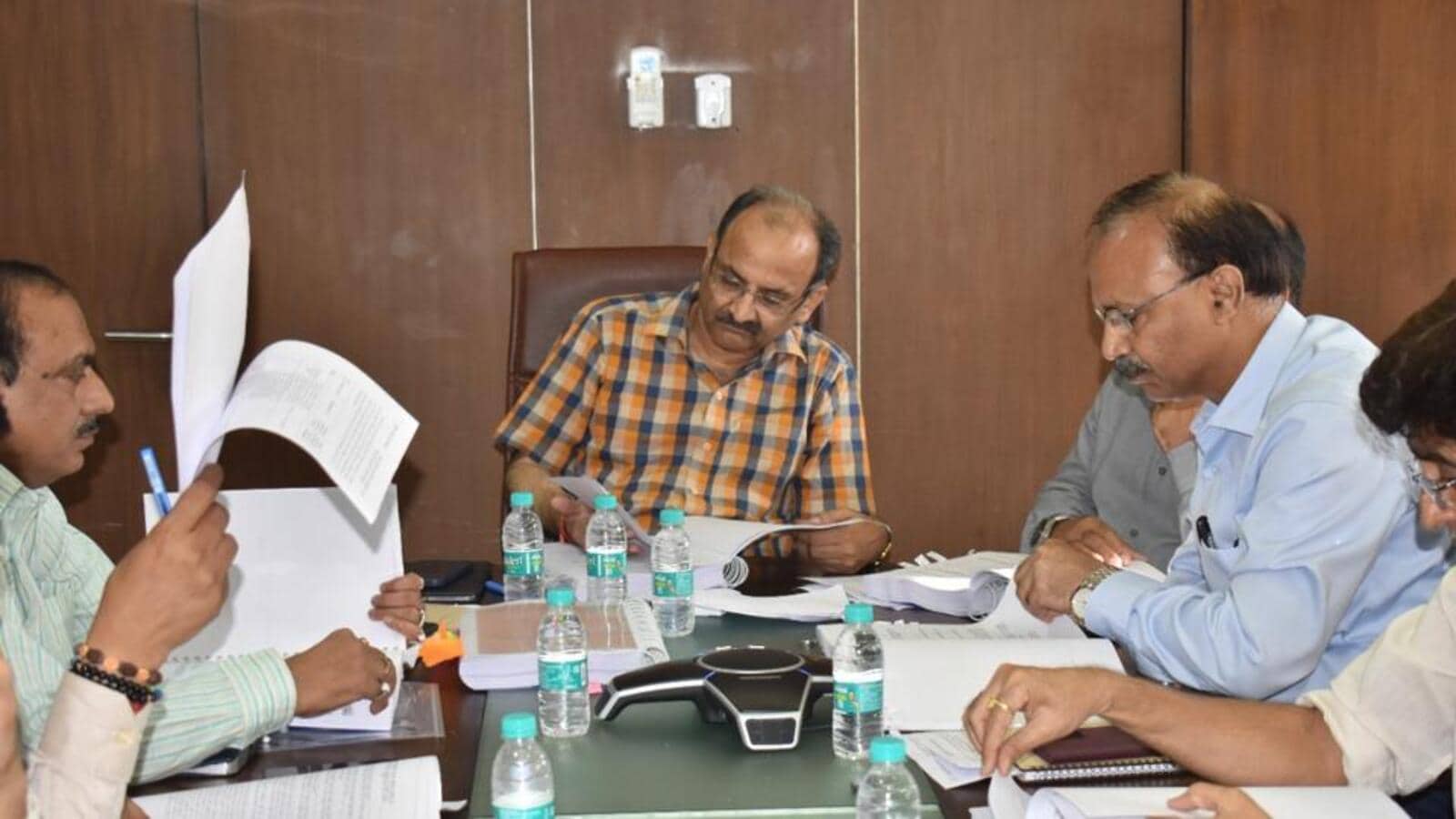 The decision was taken during the 78th meeting of the UPEIDA Board of Directors chaired by Director General (CEO) and Commissioner for Infrastructure and Industrial Development (IIDC) Arvind Kumar.

Kumar informed the board that the construction process of Ganga expressway is progressing rapidly. Environmental clearance was given by the Ministry of Forests, Environment and Climate Change on July 13. For the appointment of an independent engineer to oversee the construction of Ganga Expressway, the contracting process is ongoing. Site lab, office and site clearing work is being done by the developers and 68% of the clearing and grubbing work has been completed, he said.

Approval has been obtained from the Board of Directors for the notification of land in the six nodes of the UP Defense Industrial Corridor project at Lucknow, Kanpur, Agra, Aligarh, Chitrakoot and Jhansi as an industrial development zone.

Out of a total land of 1,650 hectares for the Uttar Pradesh Defense Industrial Corridor, approximately 1,598 hectares of land have been purchased or acquired. A total of 92 MoUs with various national and foreign companies have been signed by UPEIDA.

The council also gave its approval to the tender documents prepared by the ITL consultant selected for the Bundelkhand highway for the installation of an advanced traffic management system (ATMS) as well as works such as the collection of tolls and maintenance of toll booths.

Successfully subscribed to the newsletter

Thank you for subscribing to our Daily news capsule newsletter.