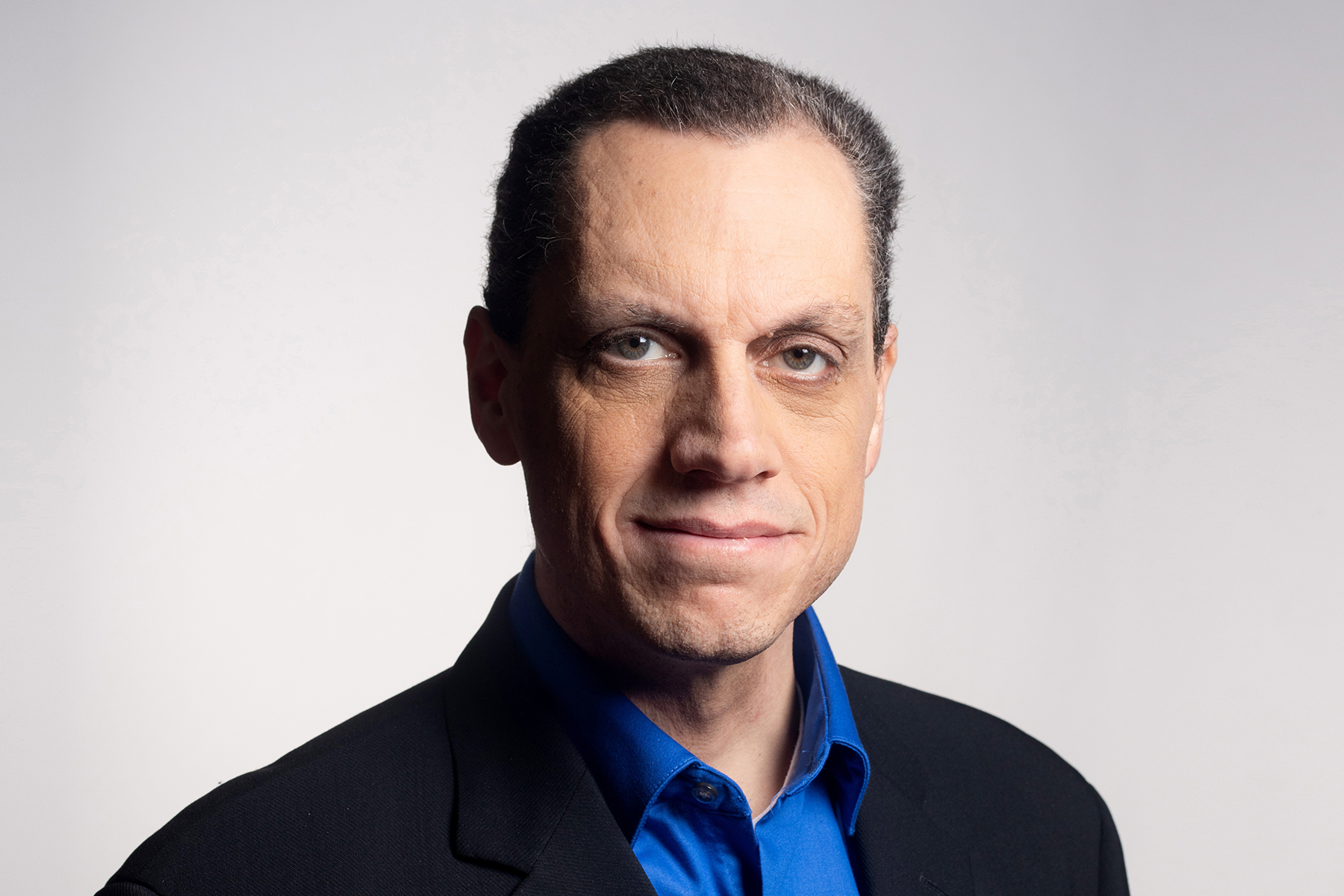 After a year of activism, which we have highlighted in previous notes, Kohl’s (KSS) confirmed that there are offers from financial buyers to privatize the company. This caused its share price to jump more than 30% on January 24. One of the offers comes from an obscure company, Acacia Research, which reportedly offered $64 per share. Acacia has no apparent retail experience (most of its investments are in technology) and a market capitalization of only around $200 million, but it is backed by activist hedge fund Starboard Value, which reportedly a funding. There are reports that private equity firm Sycamore Partners is interested in buying Kohl’s. Sycamore has a track record in retail, including taking over Kohl’s department store, Belk, in a $3 billion deal in 2015.

As we believe there is potential for higher bids well above our current fair value estimate of $54 and Kohl’s is a moatless company battling intense competition, we believe the board of administration will have to give serious consideration to any credible offer. Bidders are likely drawn to Kohl’s steady cash flow and sprawling real estate, which activist shareholder Macellum recently valued at $7 billion to $8 billion. Starboard staged a short-lived campaign against Macy’s with no ditch in 2016, in which it pushed the retailer to monetize its real estate, and Reuters reports the hedge fund and Acacia may partner with Oak Street Real Estate Capital to sell the Kohl properties if a deal is consummated. We think Macellum, which recently threatened a proxy fight, and other activist shareholders will support a takeover as they expressed dismay at Kohl’s performance under CEO Michelle Gass.

While Kohl’s is now trading above our estimate of fair value, we do not view offers above $70 per share as unreasonable. Indeed, our estimate of Kohl’s fair value at the start of the pandemic in 2020 was $72. Our capital allocation rating is Standard.