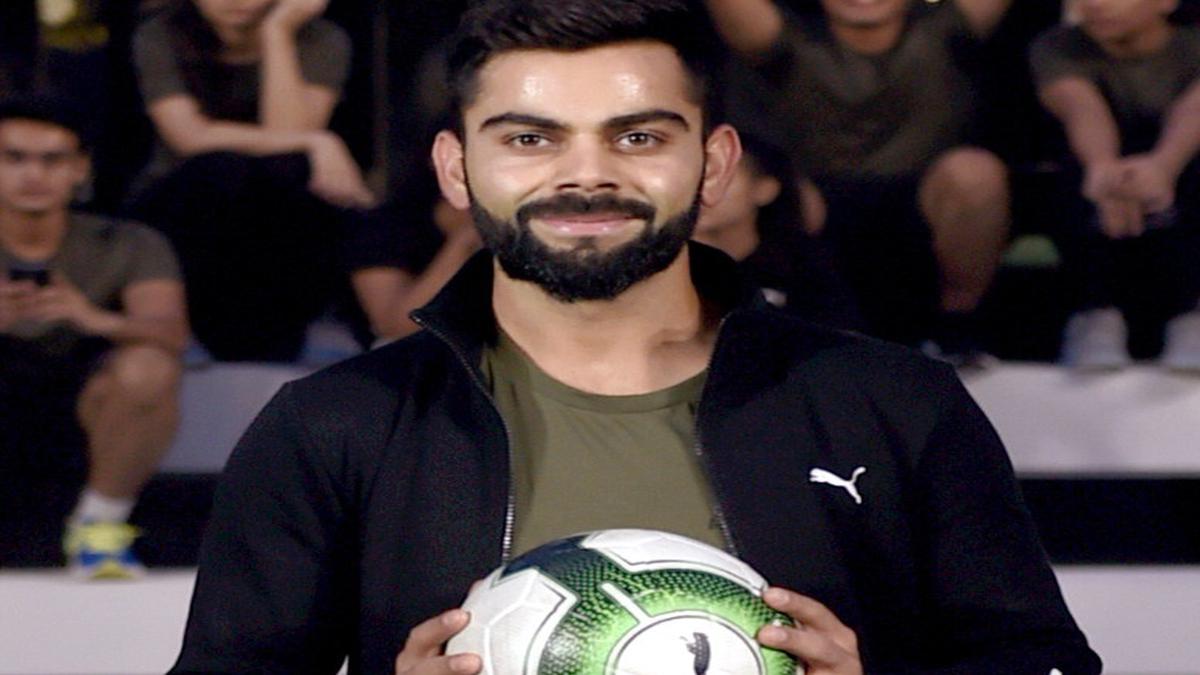 However, it was not possible to confirm whether Nike would make a new offer after refusing BCCI’s reduced offer of its 370 crore rupees (plus a 30 crore royalty), which it paid from 2016 to 2020. .

â€œI can confirm to you that Puma bought the ITT (Invitation to Tender) document worth Rs 1 lakh. Although buying an offer document does not mean you are bidding, Puma has shown a real interest in submitting an offer, â€said a senior BCCI official. PTI under conditions of anonymity.

The sale of exclusive merchandise depends on the number of exclusive stores in a business as well as outlets (stores that sell your business products).

An industry insider explained the sponsorship issue in these turbulent economic times.

â€œLook, BCCI offered Nike the first right of refusal and that too a reduced offer which they declined. That could mean two things. Either they are not interested or they can submit an even smaller offer than the one offered. by the BCCI â€, he declared.

“Puma has been part of IPL for a few years now and with Virat on their list, it would only strengthen their presence in the Indian market,” he added.