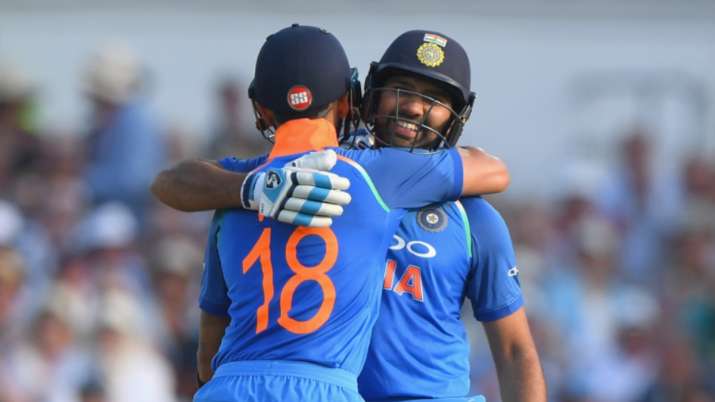 However, it could not be confirmed whether Nike would make a new offer after refusing the BCCI’s reduced offer of their Rs 370 crore (plus 30 crore royalties), which they paid from 2016 to 2020.

“I can confirm to you that Puma has purchased the ITT (Invitation to Tender) document worth Rs 1 lakh. While purchasing an offer document does not mean one is making an offer, Puma has shown a real interest in submitting an offer, “said a senior BCCI official. PTI on condition of anonymity.

The sale of exclusive merchandise depends on the number of exclusive stores in a business as well as outlets (stores that sell your business products).

â€œLook, BCCI offered Nike the first right of refusal and that too a reduced offer which they declined. That could mean two things. Either they are not interested or they can submit an even smaller offer than the one offered. by BCCI, “he said.

â€œPuma has been part of IPL for a few years now and with Virat on their list, it would only strengthen their presence in the Indian market,â€ he added.