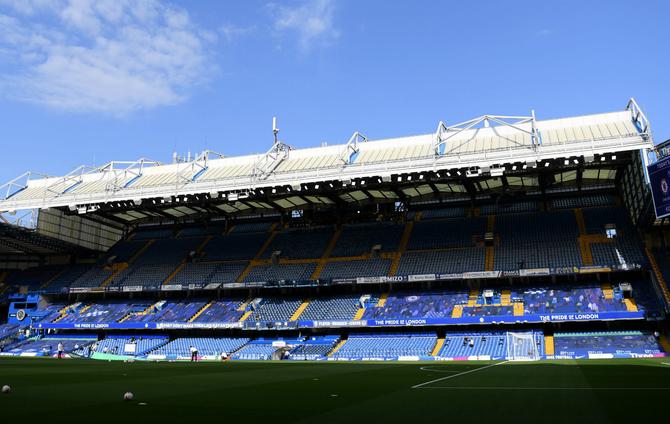 But reports suggest consortium members were unable to agree on the formalities of the bid.

“The Ricketts-Griffin-Gilbert Group have decided, after careful consideration, not to submit a final offer for Chelsea FC,” a statement read.

“During the process of finalizing their proposal, it became increasingly clear that some issues could not be resolved given the unusual dynamics surrounding the sales process.

“We have great admiration for Chelsea and their fans, and we wish the new owners the best of luck.”

The candidacy had been met with widespread resistance over historic accusations of Islamophobia, with the Ricketts family saying they “reject all forms of hatred in the strongest terms possible”.

Reports in the British media insisted the protests had nothing to do with the final decision not to launch a bid.

Chelsea have been put up for sale by Roman Abramovich after the Russian oligarch was sanctioned by the British government for his close ties to Russian President Vladimir Putin, who launched an attack on neighboring Ukraine in February.

Offers to buy the club were due by Friday (AEST) and three parties remain in the hunt.

Groups led by Todd Boehly (co-owner of LA Dodgers), Martin Broughton (former chairman of British Airways and Liverpool) and Steve Pagliuca (co-owner of Boston Celtics and Atalanta) are battling to complete a purchase.