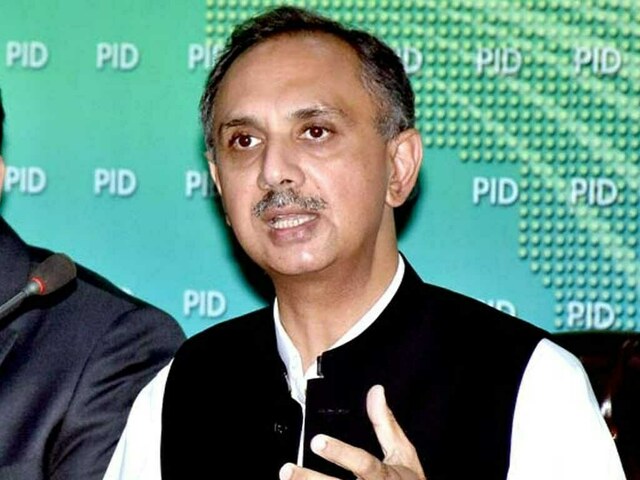 The decision was taken at a recent ECC meeting chaired by Economic Affairs Minister Omar Ayub Khan, when a summary from the Ministry of Industry and Production regarding the approval of the increase in the Khyber Bank over the salaries of its employees came under discussion.

The MoI & P has requested approval of an additional technical grant of Rs 86.573 million to provide net salaries to HEC employees for the 2021-22 fiscal year. In the event of early completion of the privatization process, the remaining amount, if any, will be returned and the provision of funds to HEC to pay a mark-up of Rs 10.3 million for Q3 2021 to the Bank of Khyber (BoF ).

The meeting was informed that the ECC technical advisory subcommittee deliberated on the matter at its meeting held on November 22, 2021 and recommended the approval of the ECC due to the financial difficulties of the employees of the ECC. HEC.

The ECC ordered that the Privatization Commission may consider the Food Division’s request to grant the NOC by the HEC for the right of way to PESCO for the evacuation of electricity, from the power station. 132KV network at Hattar and also for allied parallel circuits / structure.

A detailed presentation has been made to the four prequalified bidders, and questions from them have been addressed, the deposit for this transaction has been approved and accepted by the bidders amounting to Rs 50 million. It has also been said that Khyber Pakhtunkhwa Economic Zones Development and Management Company (KPEZDMC) will facilitate the transfer of the lease to the new buyer and a comfort letter has also been issued to the company regarding the unpaid debts. Financial advisers also gave a detailed briefing on the final bidding process. It was also suggested that at the request of the bidders, the revised tender, the SPA documents were shared. The last audited accounts of HEC were also shared with the tenderers.

The bidders raised an issue regarding on-hand orders, where the Federal Minister said the issue has already been communicated to ECC and will be resolved prior to the tender date.