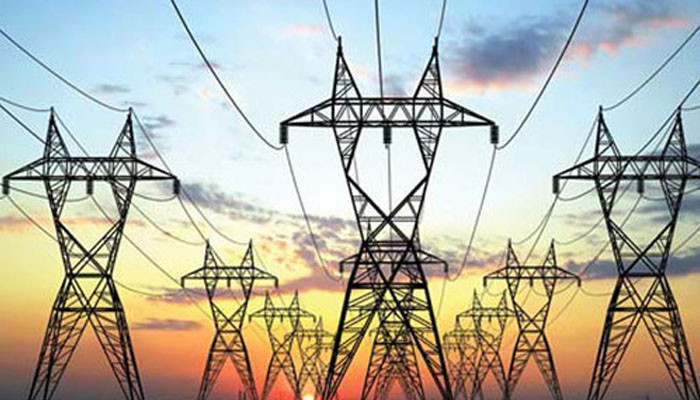 LAHORE: A transmission utility has been accused of ignoring the clear observation of the Department of Energy, Energy Division, regarding the declaration of the bidding process for the laying of the transmission line 765KV Dasu as poor procurement due to gross failings regarding the viability of the successful bidder, official documents available with Le Nouvelle revealed.

Even the ministry requested the National Transmission and Dispatch Company (NTDC) to take disciplinary action against the concerned general manager for approving the bidding process in violation of relevant rules and regulations regarding misrepresentation. of the facts by the winning bidder and its erroneous qualification.

Sources said the NTDC board of directors at its next meeting scheduled for Monday (today) will consider the controversial bidding process.

To be established in two stages, the Dasu transmission line is a 765 KV overhead line with a length of 250 km between Dasu hydroelectric power station, Dasu, Khyber Pakhtunkhwa, and Islamabad. The specific tender for the design, supply, installation, testing and commissioning of the 765 KV Dasu-Mansehra-Islamabad Dual Circuit Transmission Lines has been issued by the NTDC last year and the energy division raised objections to the bidding process on July 07, 2022.

With respect to the consultant to assist in the evaluation of the bids, the Power Division advised the Managing Director, NTDC, to approach the Board of Directors to evaluate and decide whether the foreign consultant should continue to perform his duties for the said project.

In its letter, the Power Division observed that the bidder’s pre-qualification documents did not provide such application or logic to make the bidder responsive. One of the main objections to this was the observation that the successful bidder’s previous role was only for civil works and there was no EPC base experience in laying transmission lines.

The Power Division emphasized the need to examine the facts to determine whether such a gross violation was negligent or willful default.

The Ministry of Energy also noted the World Bank’s suggestion regarding the availability of additional resources by the successful bidder for a wider scope of the project, indicating that this may not be in line with pre-qualification documents. call for tenders.

In the past two months since the Department of Energy issued the instruction, the sources alleged that NTDC management has been reluctant to take action against its officials. Similarly, no action has yet been brought against the consultant for alleged mis-evaluation in the pre-qualification process.

Such delinquency and indecision on the part of NTDC could delay work on one of the nation’s most crucial power lines, the sources said. This may result in the awarding of construction work to a company that lacks experience in laying transmission lines.

The sources claimed that only one of the most experienced specialist companies should be given the job as part of a transparent process for laying the transmission line in the most difficult mountainous terrain, billed as the third pole. of the world.

Regarding the alleged erroneous evaluation of the bids, the Secretary of the Ministry of Energy, Energy Division, was of the opinion that the General Manager of the NTDC is the right person to ask about the shortcomings. presumed in the bidding process.

When contacted, the Managing Director and Chairman of the Board, NTDC, did not share their views on violations reported by the Department of Energy, Electricity Division, in the award of works for laying of the transmission line. Sources close to NTDC bosses defend their decisions, however.