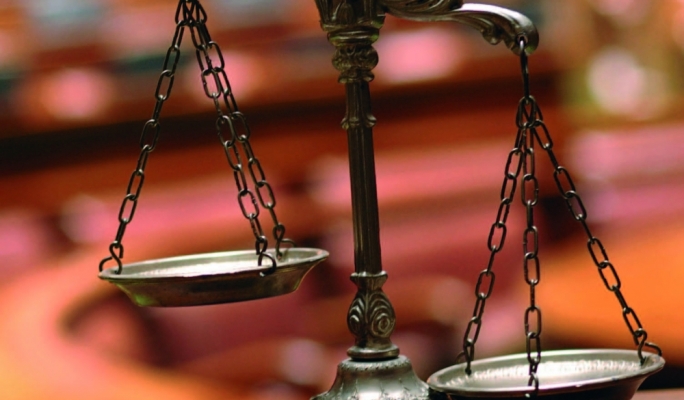 In its appeal, Power Cables Malaysia ruled that the Public Contracts Review Board had dismissed its appeal from a decision regarding a contract for the supply of an 11 kV three-conductor cable. This contract was awarded to TÃ©lÃ©-Fonika Cable.

The call for tenders was issued by Enemalta Corporation and one of the conditions was to present a tender guarantee of â‚¬ 41,000, valid until October 17, 2014. However, the award of the tender went to – beyond that date.

The appellant company complained about the amount it had to deposit in order to be able to file this opposition.

On March 27, 2015, the Review Board dismissed the complaint and argued that the contracting authority may have requested an extension of the bid bond, but failed to do so. This was part of a change in the Contracts Department’s policy regarding the extension of bid bonds, so as not to increase the financial burden on bidding companies. Enemalta argued that she should have known and could have asked for clarification.

The appellant company then appealed the decisions of the Review Board, stating that a valid bid bond is a legal requirement and that the other bidders did not have one at the time of the award. However, although the Procurement Department may exempt bidders from submitting a bid bond, in this particular case it was required. In addition, the company noted the fact that there had been no clarification on this point and that consequently, it should not lose its deposit which it had paid to file this claim.

The Court of Appeal referred to the first ground of appeal, in which the appellant company argued that the offer would not remain valid when the bid bond is itself no longer valid. The company argued that it didn’t make sense to ask for a bid bond which, halfway, would fail.

This principle has been retained in previous judgments, such as Salvastore Mifsud -v- Kunsill Lokali, Sliema, where the bidder did not extend the bid bond and therefore lost his judicial interest in the appeal process. offers.

The Court of Appeal ruled that contrary to the examples given, in this particular call for tenders, an extension of the bid bond was not requested and, therefore, anyone who did not extend the bid bond could not be penalized. in any way. The case could have been different if the tender had not been awarded because of the bidder, as in the case of Mifsud cited above, where the bidder appealed, stopping the whole process.

At the same time, the Court agreed with the appellant company that, as it stands, the bid bond is unnecessary, as a bid bond is required at the start and should remain valid throughout the process. Notwithstanding this, the contracting authority was free to set these conditions which should not penalize the offers which followed these conditions.

With respect to the second ground of appeal, that it was not true that there had been a change in policy, that there was no need to extend the bid bond when the auction did not take not over time, the court noted that the appellant company had extended the bid bond by choice and not because the department requested it. In fact, the tender guidelines did not mention this extension. The fact that there was uncertainty did not help their cause, because if there had been doubt and uncertainty, it should not have affected the validity of competitor’s offers.

The third ground of appeal concerned the fact that the Review Board ordered that the appellant company lose its deposit. The appellant company argued that courts and tribunals do not usually penalize the appellant when it follows that the authorities have placed the appellant in a situation where he must appeal. The Court agreed with this argument, in that if the standard was for bidders to extend their bid bond, and this had changed, this should have been clearly communicated. Therefore, the Director of Contracts contributed to this situation.

The Court of Appeal then allowed the appeal, limited to reimbursement of the deposit made, but dismissed the remainder of the appeal.

Star and Chettinad among 21 to buy IPL offer document