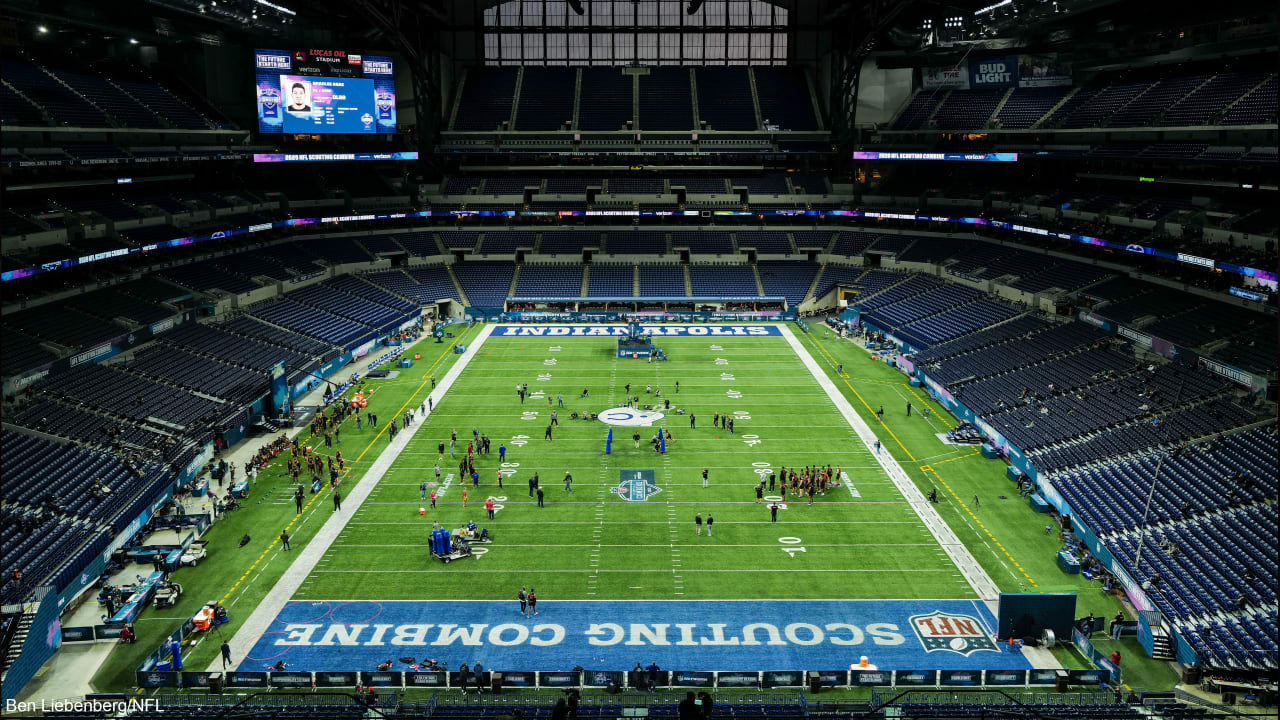 The NFL Scouting Combine is set for a new home in the near future — several, in fact.

The league informed the 32 clubs, via a memo obtained by NFL Network Insider Ian Rapoport on Wednesday, that hosting the annual showcase will be open to a bidding process beginning with the 2023 event. The expansion of Host Cities continues the league’s focus on growing and evolving flagship events to reach millions of fans locally, nationally and internationally, Rapoport added.

“The League, together with the Combine Executive Committee, is considering ways to develop the Combine as a flagship event, while enhancing the prospect experience and partnership,” the memo reads.

The original iteration of the combine, formerly known as the National Invitational Camp, was held in Tampa, Florida in 1982. The event moved permanently to Indianapolis in 1987, where it will be held in 2022.

The memo also included instructions on bidding to host the Super Bowl and NFL Draft, which will also continue to tour different locations after being a fixture in New York.

The legislator tries to influence the tendering process, according to DBM