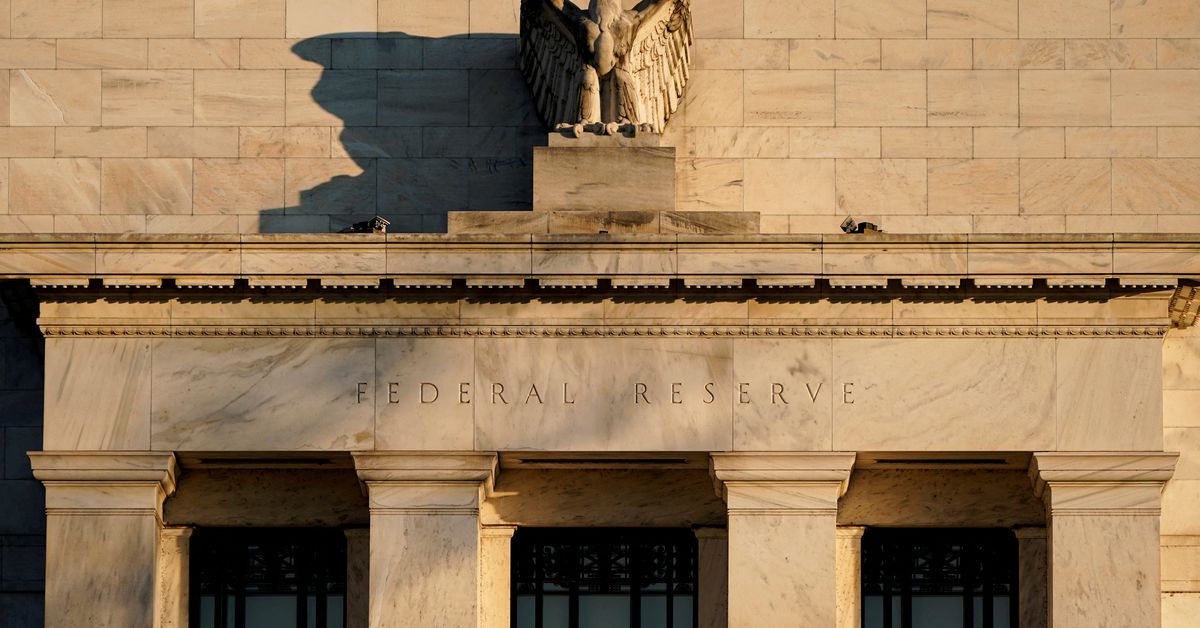 A preview of the day ahead at the Sujata Rao markets

Treasury markets are in full sell mode ahead of the Federal Reserve’s March meeting minutes.

With a half-point interest rate hike mostly slated for May, the debate has shifted to whether the Fed could also initiate balance sheet reduction next month.

Ten-year Treasury yields jumped to a three-year high, up some 20 basis points since Friday. And with the Fed seemingly poised to get even more aggressive on inflation, the 2-year/10-year Treasury curve has normalized, after inverting for about a week .

What is worth watching is the “real” or inflation-adjusted yield of Treasuries, the variable that can determine how well it makes sense to invest in riskier assets such as stocks. and emerging markets.

Ten-year real yields remain negative but at -0.26%, they are on the way to returning to zero, levels not seen since March 2020. Recall that they were below -1% at the start of the year .

Turning to stocks, the Nasdaq-led Wall Street sell-off on Tuesday continued in Asia, sending the Japanese Nikkei down 1.7%. Some stabilization is setting in, however, with European equities down slightly and US equity futures stagnating.

Europe has other problems to face, not just the prospect of an economic recession caused by the Russian-Ukrainian war. French markets have woken up to the possibility that the country’s two-round presidential election (April 10 and 24) could give far-right candidate Marine Le Pen a surprise victory.

The euro slipped to a one-month low against the buoyant dollar. Further weakness could be bad news for the inflation outlook, especially as factory inflation is expected to have topped 30% in March.

Key developments that should further guide markets on Wednesday: