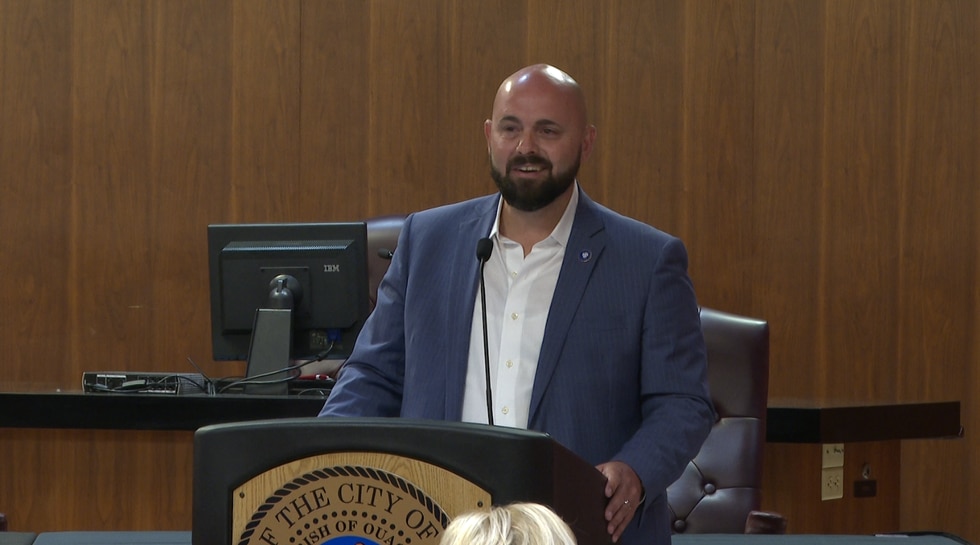 MONROE, Louisiana (KNOE) – The City of Monroe is looking to make a significant change in the way it runs the business of the city. A proposal to allow the city to conduct more business without a formal tendering process appears before Monroe City Council on August 24.

The proposal would allow Monroe to award projects under $ 250,000 without opening the project to a formal tendering process. The current policy is under $ 30,000. The city believes the change will speed up projects around Monroe.

â€œOur current policy is that anything over $ 30,000 must go through a formal bid, which requires city council approval to advertise, and then we advertise. It’s just a longer process, â€said city attorney Angie Sturdivant.

Sturdivant also says the move will bring the city into line with the rest of the state. Kenya Roberson, who represents Black Business Owners United, said he would deny minority companies a seat at the table.

A city spokesperson told KNOE that they will still post the projects on their website, but how long they will be open for quotes will be determined on a case-by-case basis.

â€œThe city will still require quotes and maybe calls for tenders, requests for proposals on all construction projects,â€ Sturdivant said.

“How do they let minorities know that in fact the contracts are available,” Roberson said.

The city says that despite the less formal process, they will still care about taxpayer dollars.

â€œWe will always make sure the city gets the best, lowest price possible,â€ Sturdivant said.

Mayor Ellis announced today that the city’s goal is to award 15% of its projects to minority-owned businesses. Roberson says this new proposal will make that impossible.

â€œIt will not be achieved,â€ Roberson said. “It won’t be hit, and quite frankly I think they know it won’t be hit.”

The city says if the proposal passes, it will work with local businesses to create a system alerting them to new projects.