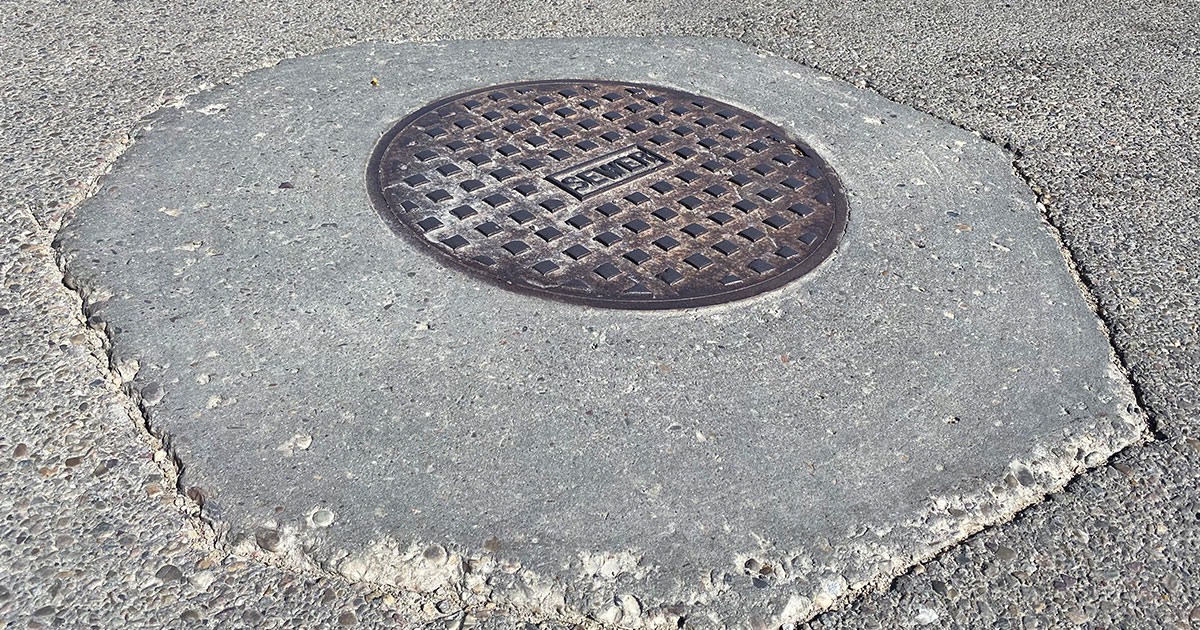 ROCK SPRINGS — The City of Rock Springs Department of Engineering, Operations and Utilities is seeking permission from the Rock Springs City Council to replace a deteriorated manhole without going through the formal bidding process.

According to a letter to the board from Paul Kauchich, director of engineering, operations and utilities, the city may waive a formal bidding process pursuant to state law 15-1-113. of Wyoming for emergency maintenance. The lowest bid of $100,500 for emergency work came from Longhorn Construction.

Advertisement – The story continues below…

“The team immediately left the manhole because it is not safe to work, ‘The manhole will continue to deteriorate and may cause the street to collapse in the future,'” according to description of the replacement project “This manhole is a main collection manhole serving approximately 35% of the total wastewater contributed to the water reclamation facility.”

This particular manhole serves 9th Street to the east and the golf course to the north. Since the state manhole is on a Wyoming Department of Transportation road, the reclamation personnel elected to pursue acquisition of proposals to expedite the manhole replacement, indicates the description.

The Board will also consider a resolution to approve a $493,550 grant agreement offer between the US DOT Federal Aviation Administration and the City of Rock Springs for Phase III of the terminal expansion.

As part of the presentations, Council will hear from representatives of Wyoming Game and Fish regarding deer regulations.

To view the entire Council file, click on here. City Council will meet at 7 p.m. on Tuesday, September 6 at City Hall.