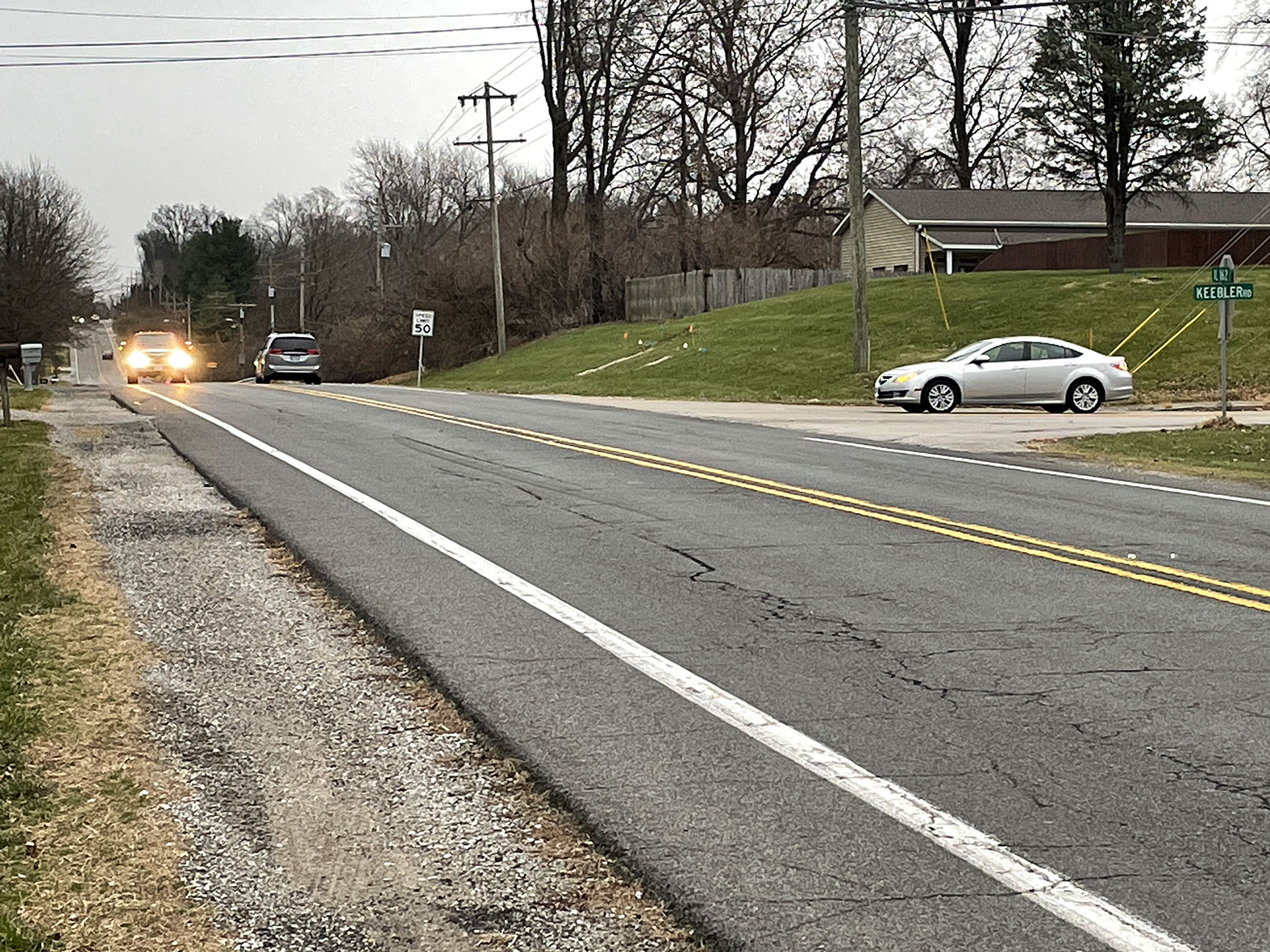 MARYVILLE – At the village board meeting on December 1, they unanimously passed a resolution to contribute $ 347,000 in local matching funds for the construction of a roundabout at the intersection of Route 162 and Keebler Road.

“The Illinois Department of Transportation (IDOT) is forcing us as a local entity to sign this as part of the Congestion, Mitigation and Air Quality (CMAQ) grant,” Mayor Craig Short said Friday.

He said the project would go to tender next month and that in the past he had hoped construction would start later in 2022. There have been delays in purchasing the l right-of-way required for the project, which will replace the T-intersection where 162 runs east-west and Keebler arrives from the south and which has been under discussion for six years.

In July 2015, 16-year-old Abby McElroy died in a car crash at this intersection; following her death, the girl’s family and friends asked, demanded, begged and begged the village council and IDOT to do something to improve this crossroads in order to spare others the heartache, pain and the loss they suffered.

In another action, the trustees also unanimously approved a $ 10 membership and brush pickup fee that will take effect Jan. 1.

Short said on December 1, the location that allows the village to dump fallen tree branches and brush began charging $ 25 per load. Rather than passing all of these fees on to residents, the administrators decided to add a user fee of $ 10.

Homeowners currently have a four foot by eight foot area on their property where they can leave tree branches and other brush to pick up, but only on their own property, not on landscaping companies.

Short said they average around 50 members per month, although he admitted December was a slow month for this activity. Normally, the pick-ups of branches and brushes take place once a month.

â€œAt this time, in the spring and summer, we have two teams that just pick up members for four days. [a month],” he said.

Two exceptions to the new member fee will be after a storm has passed through the area and for Christmas tree pickups. For more information, visit the village website.