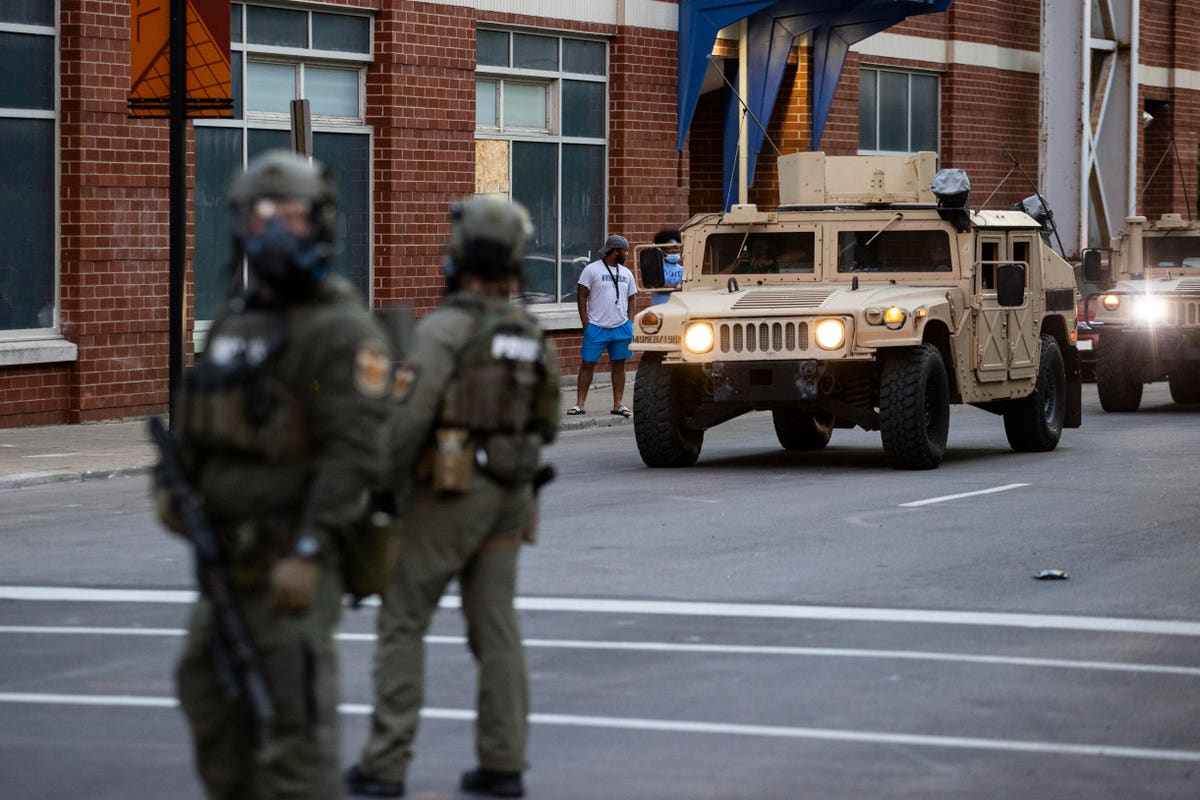 Louisville Metro Police Chief Steve Conrad was fired Monday by Mayor Greg Fischer when it emerged that officers were at the scene of the early Monday morning shooting death of 53-year-old David McAtee. black owner of a barbecue business in Louisville, had not activated their body cameras.

Conrad reported that police and National Guard troops were dispatched to Dino’s Food Mart at 26th Street and Broadway to disperse a crowd in the parking lot at 12:15 a.m., well after the city’s 9 p.m. curfew.

According to Conrad, the authorities were shot by someone in the crowd and the officers and soldiers returned fire.

McAtee was shot and killed, but it is unknown by whom.

Two identified officers who returned fire were Katie Crews and Allen Austin; as for the reported shooter in the crowd, authorities said “several persons of interest” were being interviewed.

Governor Andy Beshear from the start Monday called for any filmed footage to be released because “I think it’s really important to make sure we don’t have violence if people can see [and] know that, bad or ugly, we are absolutely transparent about it.”

Acting Chief Rob Schroeder said it was “completely unacceptable” that officers were not wearing body cameras or had them turned off. Beshear said state police are independently investigating the case.

McAtee’s mother, Odessa Riley, told the mail log, “He left behind a great legend. He was a good guy. Everyone around him would say that. My son didn’t hurt anyone. He didn’t do anything to anyone.” She said he was a “pillar of the community” and often donated meals to local law enforcement.

Curfews were instituted and the National Guard was dispatched to several states to contain violent protests following the May 25 death of George Floyd, 46, after a white Minneapolis police officer pressed his knee against the Floyd’s neck for nearly nine minutes. Louisville residents also protested the police shooting of 26-year-old Breonna Taylor in March. Conrad had said in May that he would step down from the shooting at the end of June. It is unclear whether the gathering of police responded early Monday was a protest or a normal Sunday gathering in the community. Louisville saw violence erupt May 28when seven people were shot during protests.