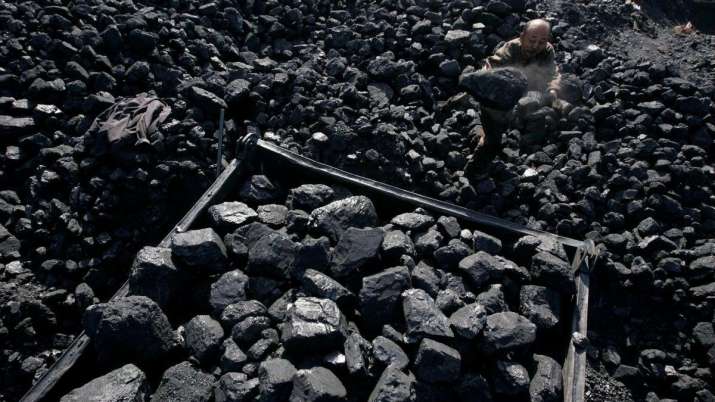 After more than five years of waiting, the government could finally open the doors of the regulated coal sector to commercial mining by the private sector comprising both Indian and foreign miners in July. Government sources said that draft rules, bidding documents and agreements for commercial mining have been prepared and finalized and would be approved by Cabinet shortly before the start of operations. auction. In the first phase, a total of about 80 large and small mines would be auctioned for commercial mining.

The government was looking to start the auction in April, but the lockdown due to the Covid-19 outbreak has delayed the process. The government is also reaching out to potential investors, including multinational corporations, to ensure the success of its reform initiative. Indian missions abroad have also been activated to identify and embark investors for possible participation in the auction.

The decision to allow commercial coal mining would allow national mining companies like Essel Mining, Sesa Goa, JSW Energy, Vedanta, Adani and global giants like Rio Tinto, BHP Billiton, PesBody, Glencore and Vale to mine and to sell and help increase production from the country’s enormous reserves, the fifth largest in the world. It will also provide an additional source of fuel for power producers, some of whom often face low stocks of coal in their factories.

In order to address the concerns of potential bidders, the Coal Ministry conducted pre-bid consultations with stakeholders in Kolkata and Mumbai in February. Based on the suggestions received, the government has now agreed to relax the bidding conditions that would form part of the document that would be submitted for cabinet approval.

The source said the government plans to allow a composite route for potential bidders of a commercial coal mine and simultaneously offer prospecting and a mining lease to bidders to ensure certainty of investments made by bidders. It would also prevent companies from making aggressive offers that put the company in a difficult financial position at the production stage.

In addition, the tender dossier may provide an incentive for companies that also offer to undertake gasification of coal from mines they have won. The revenue share for coal gasification would be kept low with the active participation of companies.

The success of the first tender for commercial mines should be weighed against the lack of investor interest in some of the recent coal auctions for end-user factories. In addition, the current slowdown in demand for electricity and disruptions in economic activity may also lead to a decline in interest in commercial mining rights. The government is working overtime to see through the success of its initiative.

“It is difficult to get an investment commitment from investors, even for commercial mining. However, the location of the mines and the quality and supply of coal could affect investment decisions,” a coal ministry official said, adding that the size of the commercial mining road Inder coal blocks would be substantially large.

Overall, commercial mining auctions could see 15 large blocks of coal with an annual production potential of 5-10 million tonnes auctioned in phases. The reserves of five of these mines could exceed 500 million tons. These could bring in between 5,000 and 6,000 crore rupees to the state government. However, in total, 80 blocks would be put under the hammer in phases which would also include smaller mines.

If the pilot auctions are successful, all future blocks could be considered offered for commercial mining with permission, even for captive use by end-use factories.

Now, electricity, steel and cement companies can mine coal but for their own consumption after obtaining blocks at auction. The state-owned Coal India (CIL) dominates commercial mining in India.

The government issued an ordinance in January that lifted end-use restrictions and opened up the coal sector to commercial mining. A law relating to the opening of coal mines has already been adopted by Parliament.

The auction methodology should require bidders to submit upfront payment and bank guarantees. Although the government will not regulate the prices, marketing or sale of coal, the minimum production of commercial coal mines will be specified. Bank guarantees will be linked to the production schedule. Foreign companies bidding for mines should register in India.

Sources said the price of coal to be sold by new entrants to the mining sector could be determined based on a formula that would set prices by taking the average of the weighted average prices of the global benchmarks as well as the prices in. force of Coal India. This would be similar to the gas sector where prices are not determined by the market but set by the government on the basis of world indices.

Opening up the coal sector is a long overdue reform initiative that successive governments have failed to push forward due to strong opposition from CIL unions.