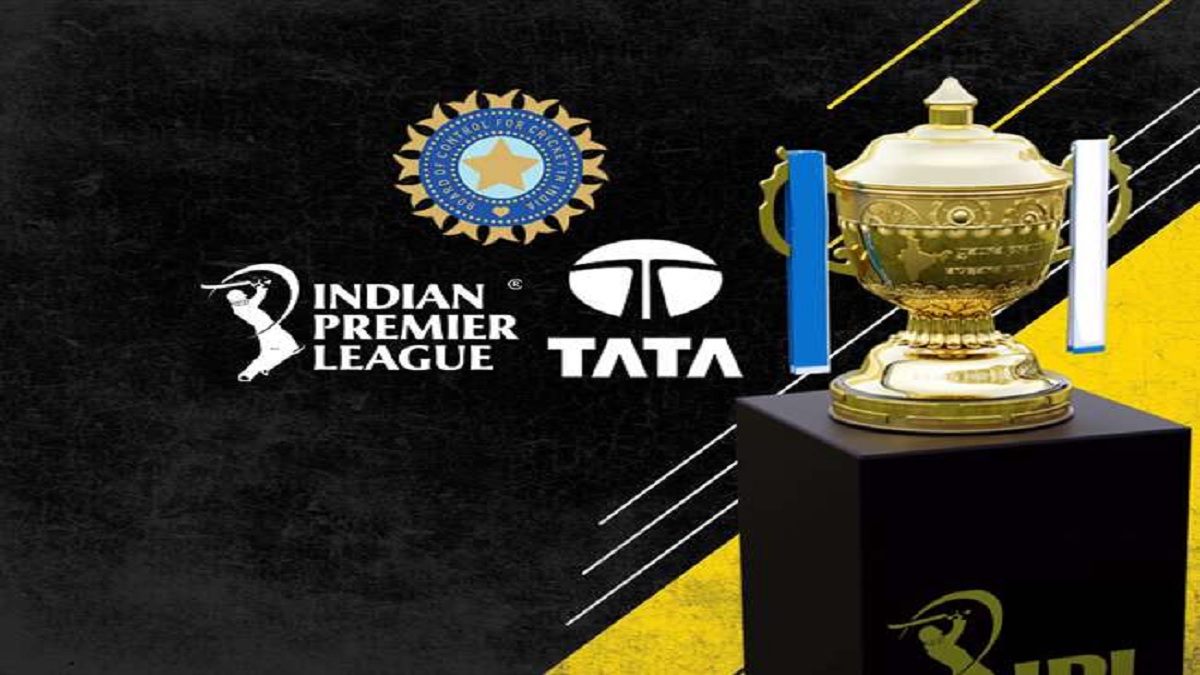 Mumbai | Jagran Sports Office: The highly anticipated media rights auction for the Indian Premier League for the next five years (2023-27) began today (June 12) around 11am with various high profile bidders in the fray. Four bidders, including Viacom18, Disney Star, Zee and Sony, are among the bidders for today’s IPL electronic media rights auction. Successful bidders will have the right to broadcast the matches. ,

“Four companies were shortlisted to bid as they submitted their final bids and we will reveal the name of the winner soon. The four shortlisted are Viacom 18, Disney Star, Sony and Zee,” a source quoted by the agency as saying. ANI press.

Amazon had pulled out of the Indian Premier League media rights auction race, leaving the field open to rivals including Walt Disney Co., owner of Disney-Star and Reliance Industries Ltd. by Mukesh Ambani via Viacom18/Reliance.

Many big names in the entertainment industry have come forward to grab the media rights to the mega event, but according to sources from the Board of Control for Cricket in India (BCCI), an ace industrial house in the country could win the offer as they have shown keen interest in the league for a long time and are also in the league.

With the league getting bigger and adding value every year, media rights for the current cycle are expected to end with big numbers. Current bidders will win broadcast rights to the league for a five-year cycle, starting with the 16th edition of the tournament in 2023 until 2027.

When will the electronic auction start?

The electronic auction of IPL’s media rights for the next five years started today at around 11am in Mumbai. BCCI has not announced any deadline for the electronic auction, meaning the process could continue for several days or until all bids have been placed.

How will the electronic auction take place?

There are four specific packages in which electronic auctions will be conducted or 74 games per season for a five-year period from 2023 to 2027 with a provision to increase the number of games to 94 over the last two years. The process was divided into a total of four packages (A, B, C and D).

Package A is exclusive to TV for the Indian subcontinent while Package B is for digital bundling only for the same region. C is for 18 non-exclusive matches for an IPL season for the India region and D includes rights for the rest of the world – both TV and digital.

Base price for each package: