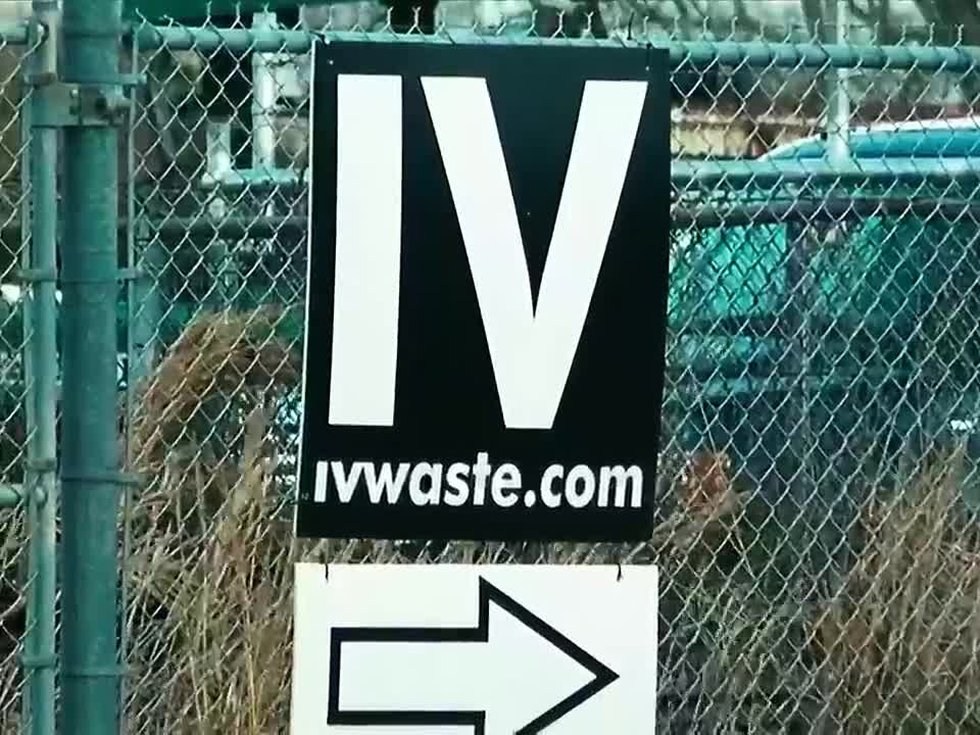 The emails show internal discussions that an expert says made it too easy for a company to receive taxpayers’ money.

“You hear about backroom deals in government, but it’s very rare that you have a paper trail to prove it,” said Dr. Robert Collins, professor of public policy at Dillard University.

In 2020 the Krewe of Isis returned to the town of Kenner. The city needed a team of workers to clean up behind the parade of 17 tanks.

Emails show that in January of that year, Chad Pitfield, who oversaw Kenner’s garbage collection, began soliciting bids. He contacted River Parish Disposal and Ramelli Waste. At the time, Ramelli was the town’s garbage collector, and on January 6, the company sent a quote to Pitfield. The company’s projected total cost for the cleanup was $16,000.

During the same month, Kenner began having behind-the-scenes meetings with another garbage collector, IV Waste, seeking to change companies for its residential pickup.

Just over a week later, IV Waste sent in its offer for the cleanup work, which was $750 less than Ramelli’s offer. Kenner and Pitfield then assigned the job to IV Waste.

“It just smacks of the self-dealing relationship between the Kenner administration and Torres,” said Joel Friedman, a law professor at Tulane University.

Kenner eventually sent Ramelli an email thanking the company for submitting a bid, but indicating that another supplier had been chosen and that the city looked forward to further involvement in Kenner’s procurement actions.

Collins says it shows that Kenner sellers don’t know if they have a fair chance when bidding.

“Anyone seeing this would say, ‘Wait a minute, why should I submit an offer to Kenner? If they accept my offer, you know, give it to the person they really want? And that person will just underbid me.And then they’ll pretend it was an open, fair and equitable process, when in reality, they’re just sharing my confidential bid with another competitor, so they can undermine me. I mean…it doesn’t really make sense…there’s no basic sense of fairness here,” Collins said.

FEMA May Not Reimburse Kenner for $2 Million Cleanup After Ida

Pitfield no longer works for Kenner. He was fired after FOX 8 investigations raised questions about the disaster pay he received after Ida and whether he was duplicating work while also working as a reserve assistant. from the Jefferson Parish Sheriff’s Office. An investigation also revealed that he may have falsified documents to conceal a double dip.

Previous investigations by FOX 8 also revealed that Pitfield had an IV Waste email address and created the company’s social media accounts while approving company invoices to the city of Kenner.

Kenner did not use a formal bidding process for the Isis parade cleanup. Sources say FOX 8 Pitfield called some vendors and Kenner selected IV Waste. According to Collins, this is not how local governments typically handle this type of work.

“As we have seen time and time again at Kenner, there is no real transparency. There is no real RFP (request for proposals). They don’t really follow the standard best practices that we see in cities across the country,” Collins said.

IV Waste released a statement to FOX 8 calling the allegations that Ramelli’s proposal to undermine this proposal was “demonstrably false.” He goes on to say, “Ramelli’s highest proposal was for less equipment and fewer workers. IV Waste offered the use of their 3-wheeled street sweeper, an item which IV Waste felt was essential to their client’s needs. The purpose of this project was to sweep the streets after the parade. Ramelli chose not to supply this sweeper or did not have it to offer. »

However, records show Kenner paid another company, Elgin Sweeping Services, $9,000 to provide the service after the parade.

You can read the full statement from IV Waste here:

Collins says leaking internal documents to a competitor is far from best practice. While the project was small and involved an informal bidding process, Collins and Friedman say it allowed a well-regarded contractor in the city to edge out a competitor for public funds.

“Of course, it’s bid-rigging. If you’re going to bid something, then you bid it. You are not giving inside information to any of the bidders. It’s not competitive then, and the bids are supposed to be competitive,” says Friedman.

Pitfield’s email to IV Waste stated that Deputy General Manager (Chief Administrative Officer) Leigh Roussel had instructed Pitfield to send the email. Roussel says she doesn’t remember telling Pitfield to do that. The Kenner city government declined to comment on anything related to IV Waste, citing ongoing litigation over its decision to transfer its Ramelli garbage contract to IV Waste.

See a spelling or grammatical error in our story? Click here to report it. Please include the title.