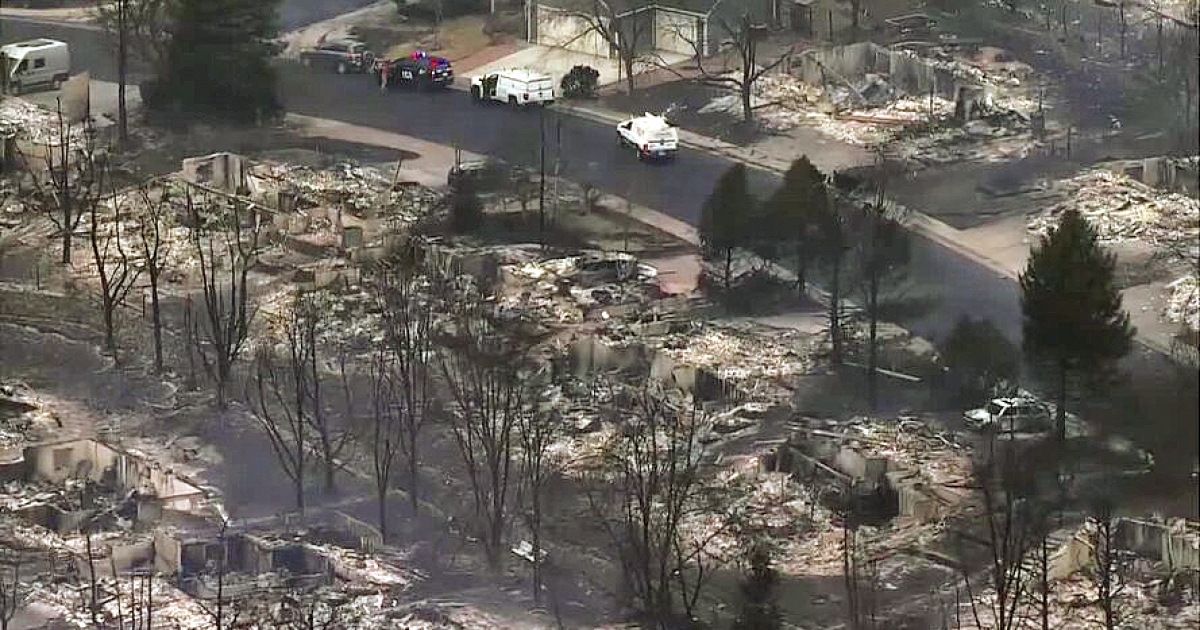 A nonprofit called Demanding Integrity in Government Spending (DIGS) filed a lawsuit alleging the commissioners discussed the contract behind closed doors, which is illegal under state law. According to a deposit with the office of Colorado Secretary of State Michael Brown, the former FEMA Administrator under President George W. Bush and current Talk radio host 630 KHOWis behind the group.

In one short answer, DIGS said it would no longer seek a court order directing Boulder County to relaunch the contract “through a bidding process consistent with Colorado law.” Instead, DIGS is now asking to depose the commissioners and the evaluation committee. The group said the depositions will last 3.5 hours each.

DIGS argued that the depositions “will provide some level of transparency” regarding the bidding process.

In a news release, Boulder County said the change will allow the debris cleanup process to continue. The commissioners believe that they will be able to sign the contract with the DRC as early as March 22. The county also claimed that the trial, despite the change, “remains a distraction.”

Boulder County commissioners responded to the lawsuit last month, saying they were frustrated and dismayed by the lawsuit and did not believe bid review boards were ever considered local public bodies subject to open meetings and public records laws.

“The county is not happy with this delay,” Commissioner Matt Jones said in a statement. Press release March 2. “We have done everything right to comply with the law, and we are confident that we will prevail against this lawsuit. We will respond as quickly as possible in the hope that the courts resolve the lawsuit quickly. Marshall fire survivors await removal of debris. Our award-winning contractor is ready to go and is lining up sub-contractors to carry out the clean-up work. It is frustrating that anyone wants to delay our community’s ability to recover from this devastating fire. »