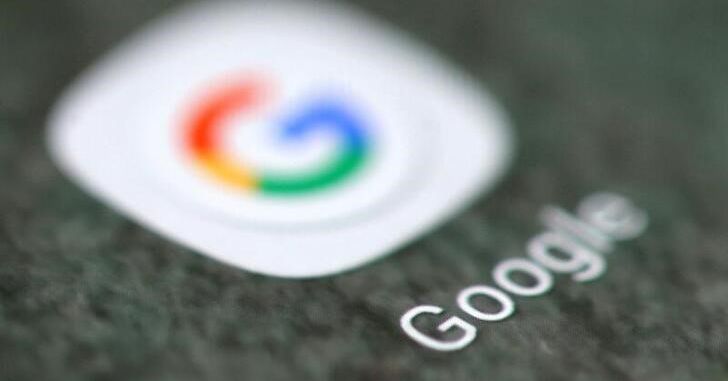 In a Monday opinionU.S. District Judge Yvonne Gonzalez Rogers in Oakland said Google account holders sufficiently alleged most of their claims in the lawsuit regarding the company’s “real-time bidding” process.

A Google spokesperson said in a statement Tuesday that privacy and transparency are “at the heart” of its advertising services.

“We never sell people’s personal information, we have strict policies specifically prohibiting personalized ads based on sensitive categories of information, and sensitive user data like health, race or religion is not shared with our partners,” the spokesperson said.

Elizabeth Pritzker of Pritzker Levine, an attorney for the plaintiffs, did not immediately respond to a request for comment Tuesday.

The Google system serves as an auction in which companies place bids to win ad space for targeted ads to individuals, according to an August 2021 amended complaint, originally filed in March.

Google provides “very specific” identifying information to participants in the process, called “bid stream data”, which the winning bidder pays for, but all participants may collect even if they do not submit a bid. according to the complaint.

This data includes unique and browsing identifiers and IP addresses, as well as other “interests” associated with the offer, users said.

They allege that Google fails to notify account holders of data collection and sales.

Google lawyers argued in their October 2021 motion to dismiss that the company disclosed the data it would share as part of the real-time bidding process.

The case is In re Google RTB Consumer Privacy Litigation, US District Court for the Northern District of California, No. 4:21-CV-02155

For Google: Jeffrey Gutkin and Michael Rhodes of Cooley

Sara Merken reports on privacy and data security, as well as legal affairs, including legal innovation and key players in the legal services industry. Contact her at [email protected]