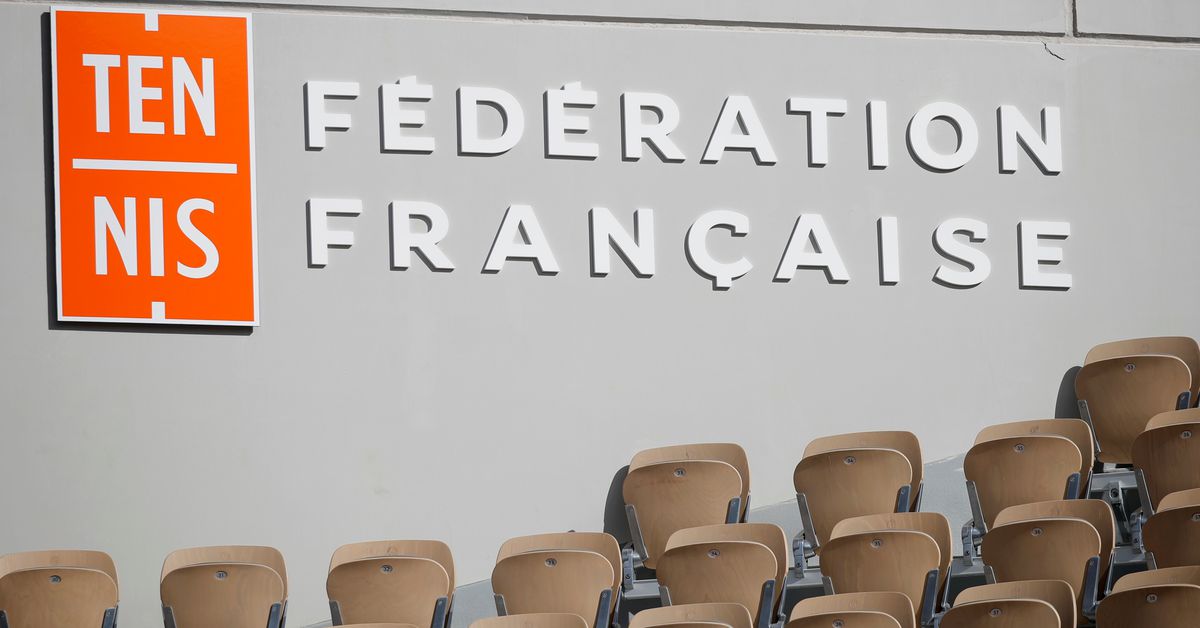 April 19 (Reuters) – The French tennis federation (FFT) said it had withdrawn from the bidding process to host the group stage of this year’s Davis Cup final due to “onerous financial and operational conditions”.

The International Tennis Federation originally named Bologna, Glasgow, Hamburg and Malaga as hosts for the group stage of the men’s team competition from September 14-18.

Malaga were then chosen to host the Round of 16 in November, with the governing body inviting offers to replace them for the group stage. Read more

The FFT said it went to the Court of Arbitration for Sport last month after it was ‘unfairly excluded’ from the bidding process but was allowed to submit a proposal to replace Malaga .

“After finally having been able to review the complete specifications in the designation of the host cities… the FFT has decided not to submit an application in view of the onerous financial and operational conditions that no potential organizer on French territory has was ready to accept,” he said in a statement.

The FFT added that it had withdrawn the CAS appeal on Monday after its right to participate in the tender was recognized and that the case “no longer has any object”.

The ITF said it hoped the French body would make a bid for future editions of the tournament.

“We were very surprised by FFT’s recent announcement regarding the group stage bidding process, as it has no relation to FFT’s CAS case,” the world governing body said in a statement. communicated to Reuters.

“The FFT requested a preliminary decision to halt group stage preparations while the matter was under review, but this was rejected by CAS on March 30, 2022.”

The competition, which began in 1900, has undergone various format changes, most recently in 2019 when home and away matches were replaced with a World Cup-style final after the ITF struck a lucrative deal with the Spanish investment group Kosmos.

“The FFT’s desire to promote and revitalize the Davis Cup is stronger than ever,” added the French body.

“In the interest of this competition and of tennis, the FFT wishes to contribute to the reflection on the sporting format of the competition and the evolution of its economic model to make it more attractive.”

Reporting by Sudipto Ganguly in Mumbai; edited by Peter Rutherford