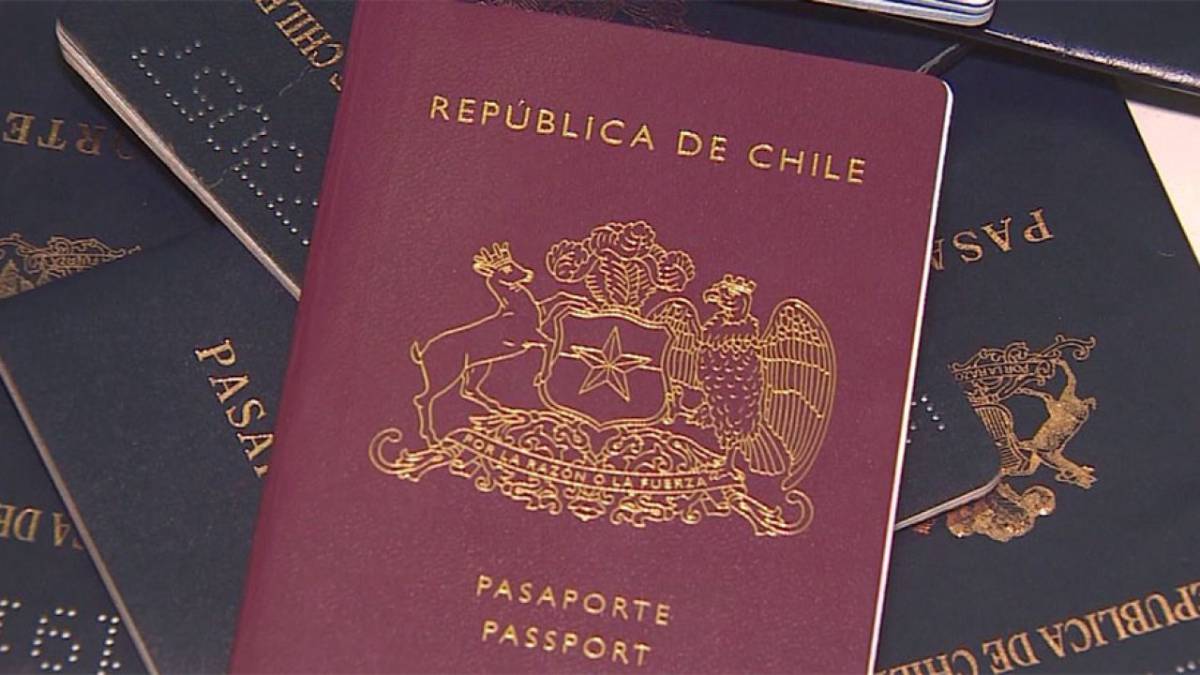 The process of awarding contracts for Chilean biometric passports is a jumble of bizarre events and accusations of irregularities involving a number of international suppliers, including China’s Aisino.

The government has weighted the offers in order to find the optimal offer, not necessarily the lowest. When the auction opened, officials said the price would represent 50% of their consideration.

However, at auction close, Infobae reported, the price was weighted at 65%. Technical factors have been weighted less and administrative factors slightly.

It is not clear if all vendor bids were filed aware of this change. The new formula makes the project more lucrative for providers who can afford (or have the scale) to charge below market rates.

Regardless, two complaints filed with the Chilean government accused Aisino of “failing to meet the technical and administrative requirements” set out in the original request, according to the publication.

There are also allegations that the Government’s Identity Service Evaluation Commission improperly authorized TelefÃ³nica and Veridos to bid.

It doesn’t help that the European Union and the United States would rather not see a Chinese organization controlling critical identity infrastructures in a Western democracy.

Last summer, the FBI reported that it found backdoor malware in value-added tax software designed by Aisino and Baiwang.