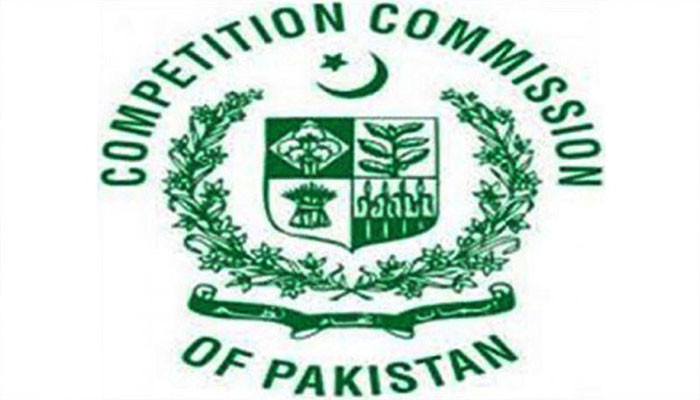 ISLAMABAD: The Competition Commission of Pakistan (CCP) has opened an investigation into the alleged collusive activities of commercial banks during an auction of market treasury bills (MTB) for providing government financing to higher rates.

In the aftermath of the IMF program, the government banned borrowing from the State Bank of Pakistan and relied on commercial banks to meet gaping financing needs to bridge the budget gap. This situation is being exploited by banks, so the CCP has launched an investigation to determine cartelization elements to participate in treasury bills by offering higher mark-up rates. According to details available with ‘The News’, indicating that the CCP has opened an investigation into the suspicion of cartelization by primary traders (PDs) during the recent auctions of market treasury bills (T-bills) conducted by the government of the Pakistan.

A preliminary investigation has been undertaken due to various concerns raised by the significant rise in yields for all maturities (3, 6 and 12 months) of government issued treasury bills at recent auctions. The State Bank of Pakistan (SBP) in its monetary policy statement issued on December 14, 2021 also called the rise in yields unwarranted. Concerns were also expressed that since the government could no longer borrow directly from the SBP, it therefore depended on commercial banks to meet its financing needs, which placed commercial banks in a position to dictate terms. .

Preliminary analysis showed that since MTBs were risk-free, their yields typically remained 25 to 50 basis points above the policy rate. However, from September to December 2021, the average difference between the policy rate and the 3-month MTB threshold yield increased to 114 basis points. The highest cut-off yields were observed in the auction on 15 December 2021. The Commission, after reviewing recent bidding data at its meeting, opined that the common trend of the bidding model needed further investigation as it raised suspicions of collusive bidding. by PDs.

From the initial review of the bidding data, it was observed that there were instances where DPs submitted similar/identical bids, and common bidding patterns were also observed. been followed by some of the DPs. Additionally, there were indications of turnover among the PDs and the increase in quoted rates was also concurrent, and it was noted that in most deals the bulk of the deal was won or awarded to a sole bidder. The above factors necessitated further investigation of any possible collusive offers by primary traders and/or also necessitated investigation of factors, if any, that may have contributed to rate quoting/charging higher than before.

The above circumstances justified the opening of an investigation under section 37(1) of the Act. The Commission also decided that senior bank officials could be summoned and required to explain the reasons for the identified bidding patterns. At its meeting, the Commission also decided to require the State Bank of Pakistan to appoint a focal person, assist investigators and help understand the processes in place to ensure free functioning of the market in the bidding process.

It is important to note that bid-rigging or any form of coordination during the bidding process by the parties is prohibited under section 4(2)(e) of the Competition Act 2010 . Once the investigation is complete, the findings are submitted to the Commission and made public.