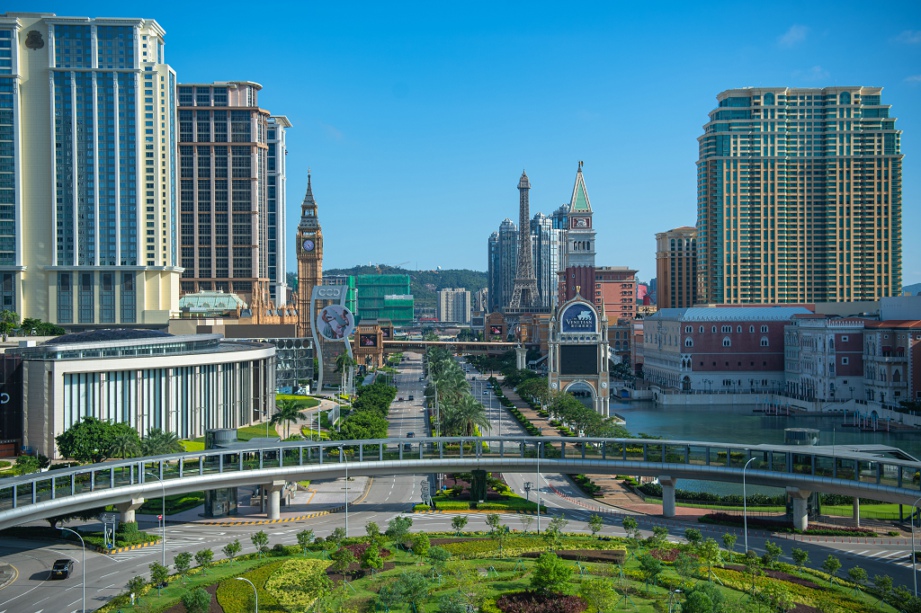 The Macau SAR Gaming Committee is currently analyzing accepted bids and starting discussions and consultations with companies that have been accepted into the race.

The Macau government aims to have the results of the public tender for the new 10-year gaming concessions ready by the end of the year.

One of the criteria requested by the commission for successful bidders is that they have sufficient financial capacity to support their planned development projects and operations.

“We have worked closely with the government. And a few rounds of discussions took place. We are awaiting notification from the government on whether there will be another next round of talks. And the schedule remains the same. Everything is progressing well and we are expecting a notification towards the end of the month so we know what the next step is,” Sands China Chairman Wilfred Wong said on the call.

Recently, Asian American Entertainment Corp (AAEC), a company in a long-standing dispute with three of Sands China’s subsidiaries, submitted a letter to the gaming commission questioning the bidder’s financial capability.

AAEC urged the tender commission review the financial capability of the Sands China-related sub-concession holder to bid for a local gaming concession, in the event that AAEC wins the call he made at the Court of Second Instance, after the Court of First Instance of the city ruled in favor of Las Vegas Sands Corp (LVS).

The AAEC, headed by Taiwanese businessman Marshall Hao, was seeking compensation of at least MOP60 billion (US$7.5 billion) plus a supplement from three subsidiaries of the gaming company US for breaching their partnership agreement in a bid for a gaming concession in Macau two decades ago. .

Brokerage JP Morgan Securities (Asia-Pacific) recently disputed the impact of the letter on Sands’ chances of winning a new concession, saying that Iinvestors shouldn’t carethe group also did not address the issue either in its latest third quarter financial report or in the conference call.

During the call, Sands China Chief Operating Officer and Executive Director Grant Chum also said the group is pleased with the progress of the process “and still expects the whole process is completed by the end of the year, as previously declared by the government.

As for the gaming operator’s outlook on market performance in the final quarter of the year, Sands China CEO and Chairman Robert G. Goldstein acknowledged that “Macau’s operating environment remained challenging but pointed out that “in times when restrictions have been eased, customer demand and spending in Macau has proven resilient at the high-end mass level, both from a gaming and retail perspective.

Mainland China will restore both Macau travel packages and eVisas under the Individual Visitor Scheme (IVS) in what is shaping up to be a massive boost for gambling and tourism operators in the SAR.

“We absolutely welcome the opportunity to invest even more in non-gaming products and offerings in Macau. […] We have great confidence in Macau’s tourism recovery and its long-term growth prospects.”

Sands China reported a net loss of US$472 million (3.8 billion MOP) in the third quarter of 2022, and again a negative adjusted real estate EBITDA (earnings before interest, taxes, depreciation and amortization) of US$152 million.

“Could be positive EBITDA [in the fourth quarter] Sure, if things open up and visits come back. And it will happen at some point. But I think it’s hard for us to say […] without knowing what effect the visitors team will have in November and also without knowing how the zero COVID in force will occur. So there are definitely unknowns in Macao that are very difficult to guess,” added the CEO of Sands China.