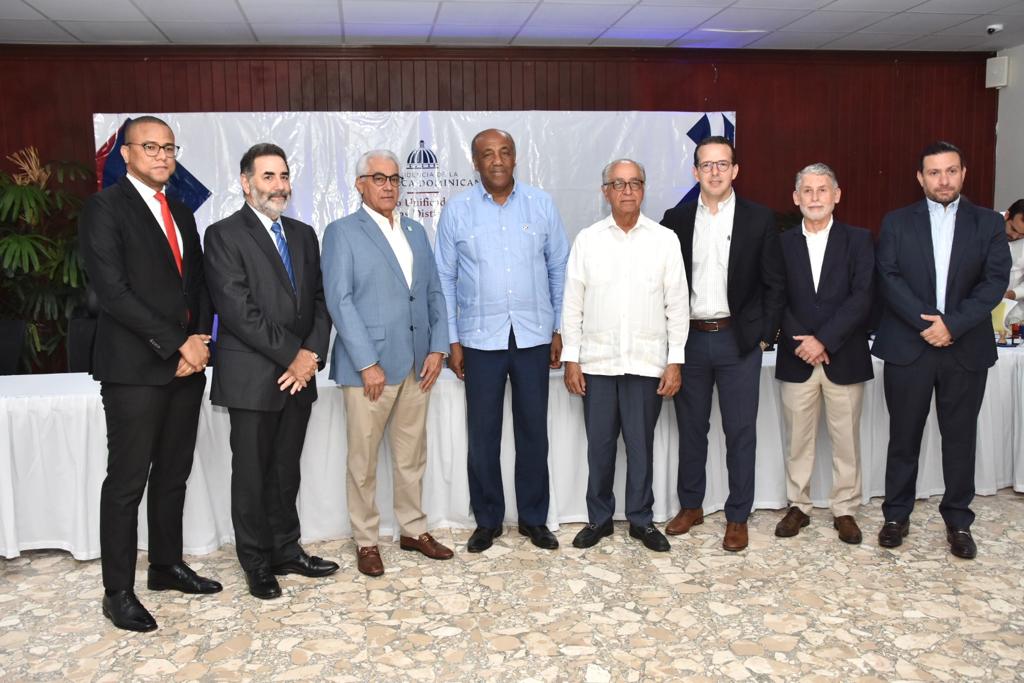 This press release from the Ministry of Energy and Mines has been published using machine translation.

The Minister of Energy and Mines, Antonio Almonte, highlighted the transparency with which the tender process for the acquisition of 400 new megawatts of energy was developed and which concluded on Monday with the award to two of the bidding companies.

The process began last December 2 and was at the head of the Unified Council of Electricity Distribution Companies (CUED), now represented by its president Manuel Lara, who led the company together with Luis Mejía Brache, representative of Haina Investment Corporation (HIC) and Carlos Matamoros, from Karpowership Dominican Republic.

Speaking at the event held at MEM’s Julio Sauri Club, Almonte said the two contracts consist of the purchase and sale of power and electricity for 190 MW to Haina Investment Corporation and 178 MW to Karpowership. Dominican Republic.

He said that clarity and transparency were always evident in the discussions to know the offers of the bid committee chaired by him and also composed of Andrés Astacio, Matilde Balcácer, Delmis Marte Hichez and Dr. Pedro Silverio.

He indicated that it was not possible to reach 400 MW as planned by the authorities and that in total the two companies have contracted the purchase and sale of 368 MW of electricity which should enter the system at next October.

“The purpose of this tender was to install new generation capacity in the country to ensure the supply of maximum annual demand, including the scenario in which one or more power plants would be temporarily out of service for maintenance. scheduled or an unscheduled repair,” he explained.

Haina Investment’s units will be turbines that will run on natural gas, while those of Karpowership will be two small units of 100 MW and 78 MW installed on an offshore barge.

The bidding process included the participation of several companies and consortia, some of which were disqualified during the technical evaluation and others during the economic evaluation.

The call for tenders was drawn up with the presence of a Committee of Supervisors made up of personalities from the academic and business worlds, as well as the technical and legal assistance of important local and foreign companies.