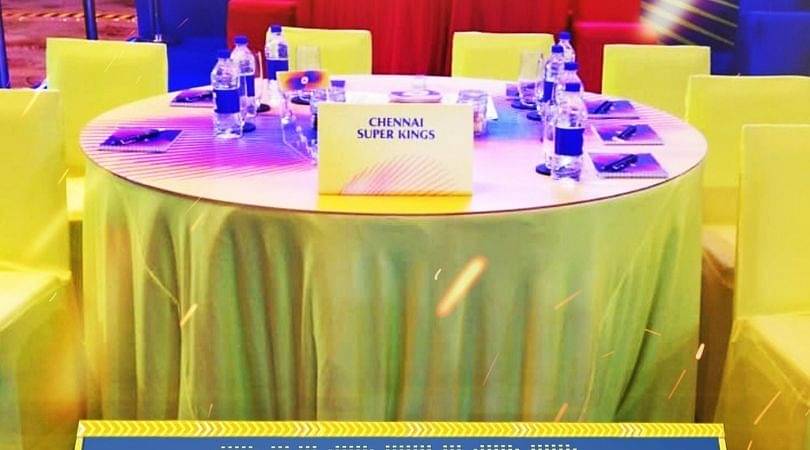 The 15th edition of the Indian Premier League is not so far away. Prior to the event, a mega auction will be held in Bangalore on February 12-13. This time there will be a total of 10 ten teams will participate in the tournament. Apart from the existing eight teams, Lucknow and Ahmedabad are the new franchises this season.

A total of 590 players will go under the hammer, as confirmed by BCCI ahead of the auction. There are some notable absentees like Mitchell Starc, Chris Gayle, Ben Stokes, etc among the registered names.

The auction switches to accelerated mode when 18 sets comprising 161 players are completed. After the auction goes into fast-track mode, franchises can call players who weren’t sold earlier. Teams can also request players who have not yet gone under the hammer. Thus, only players registered or requested by the team will go under the hammer. The names of other players will not be taken. It’s a hectic process to take 590 names, so the accelerated auction is used at the end to save time.

The silent tiebreaker rule is more likely to be used in the accelerated category only. The silent tiebreaker rule has been around since 2010, but it’s only been used three times so far. Kieron Pollard (Mumbai Indians) and Shane Bond (Kolkata Knight Riders) in 2010, and Ravindra Jadeja (Chennai Super Kings) in 2012. This rule is used when a franchise makes a “last bid” for a player, in which they would have exhausted his purse. If there was a “matching offer” of a second franchise equal to the amount raised by the first team, then the two teams would enter the silent fight for the tiebreaker.

In the accelerated auction, teams will end up with a minimum purse, so the possibility of a silent tiebreaker rule increases.