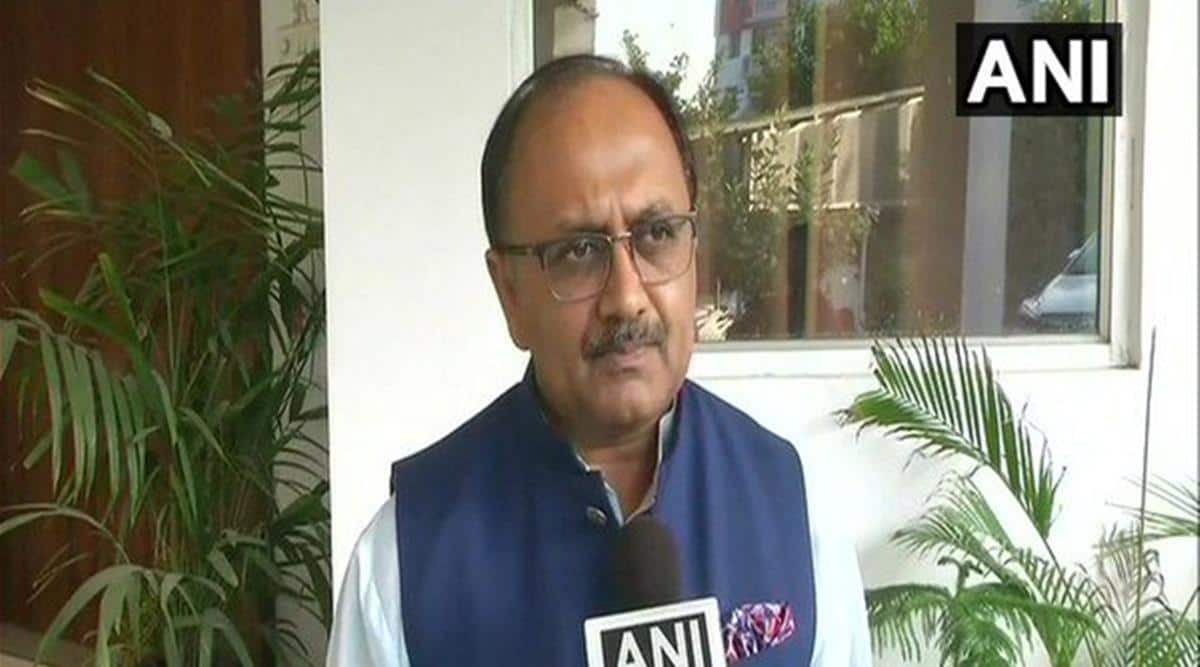 92% of land acquired, tender process for Ganga Expressway within 60 days: UP Govt

The UP cabinet on Thursday gave its overall approval to the civil engineering and construction works related to the Ganga highway project. The Cabinet also approved the purchase of land for an airport in Lalitpur district.

Informing the media after the Cabinet meeting, Minister Sidharth Nath Singh said the tender for the Ganga Expressway project, estimated at around Rs 36,230 crore, was likely to be completed within the next 60 days.

â€œThe Cabinet discussed 12 different issues. One of the most important was the network of highways being built under the leadership of Chief Minister Yogi Adityanath. This will help us realize the dream of making UP a trillion dollar economy, â€Singh said.

â€œThe Ganga highway will be the largest highway in the country built through a state. Project approval was given on November 26, 2020. The estimated total cost of civil works and construction on the Ganga Expressway project is Rs 36,230 crore, and Rs 19,754 crore will be spent on civil works . There is also a GST of Rs 2,371 crore on this. This brings the total to Rs 22,125 crore and a provision of Rs 9,255 crore has been made for the purchase of land, â€he said.

According to the minister, 92.02 percent of the land required has already been acquired for the Ganga Expressway project.

â€œThe tender documents, both RFQ (request for proposal) and RHP (request for quotation), are in the process of being published. This highway will have six lanes which could be increased to eight lanes, â€he said. The 594 km long highway will start from Meerut-Bulandshahr and reach Prayagraj district via Hapur, Bulandshahr, Amroha, Sambhal, Badaun, Shahjahanpur, Hardoi, Unnao, Rae Bareli and Pratapgarh. He specified that the construction of the highway will be done on the model of the public-private partnership (PPP) with the concession contract for a period of 30 years. â€œThere are four highway packages and the cost of each package will be between Rs 5,000 crore and Rs 5,800 crore. The entire tendering process will be completed within 60 days. The Cabinet approved it allowing work to start on the project as soon as possible, â€Singh added.

â€œThe maximum vehicle speed on this highway has been set at 120 km / h. There will also be an airstrip. The chief minister also said that the places where industrial clusters are to be created should be reserved. Public facilities are also planned on the expressway at nine locations. In the future, it will be further increased, â€said the Minister.

Addressing the previous Samajwadi party government, Singh said a similar announcement in the Purvanchal Express case was made by the SP. â€œIt was election time and they were in a hurry. There is a provision that as long as 80% of the 100 of the land is not acquired, you cannot publish the tender document. But they did. Today, as we publish the tender document, 92.02% of the land acquisition has been completed, â€Singh said.

The highways are expected to save both fuel and time, and control environmental pollution, Singh said, adding that his government hopes that with the economic development of places near the highway, the project will contribute to development. of agriculture, tourism and industries. “The highway should also offer great opportunities for the establishment of industrial training institutes, education and training institutes and medical institutes around it,” he said.

Meanwhile, on the Lalitpur airport project, the minister said: â€œIt will be used for small planes in the first phase; and in the times to come, it will be an airport with international standards because a defense corridor is built there. “” We are developing a Bulk Drug Park in Lalitpur district and a defense corridor in Bundelkhand. Due to the Drug Park and the Defense Corridor, the use of the airport will increase and therefore a large airport is being built in Lalitpur, â€Singh said.

Today the cabinet gave the green light to purchase 91.773 hectares of land in two villages in Lalitpur for Rs 86.65 crore, the minister said.